November 11, Veterans Day 2022, has historical meaning in the United States. It will reflect upon past conflicts and honor those who participated in them. And this year, on the official observance, we want to give profound thanks to our Veterans. Veterans Day is always observed on November 11th yearly since it was created by Congress in 1938 as a day to honor and thank all American veterans for their service during the war. The United States Department of Veterans Affairs also uses the occasion to raise awareness about veterans' issues and provide services to veterans and their families.

When Did Veterans Day Originate?

The veterans holiday originated when President Woodrow Wilson proclaimed the first commemoration in 1919. Since 1926, November 11 has been an official holiday dedicated to the recognition of military service members. Veterans Day is also meant to honor the sacrifices and achievements of those who have served in the military or other armed services.

What Defines a Veteran?

The legal definition of a veteran is "people who were at once members of any branch of America's armed forces that participated in combat during wartime and included those who were awarded medals for their service.

Veterans Day is a final tribute to all men and women who have served in America's armed forces from the Revolutionary War to the present day. Veterans are reminded of the sense of duty that preceded their service and are honored for their service after the conflict. Veterans Day, as a national holiday, is meant to keep all of America's service members, regardless of their service period or whether they were deployed.

Veterans Day 2022 will be held on November 11, 2022, with commemorations by many of the 50 United States states and government officials. Many authorities, lawyers, and volunteers will use the holiday to raise awareness about veterans' issues, including:

How Does McCabe Law Help Veterans? 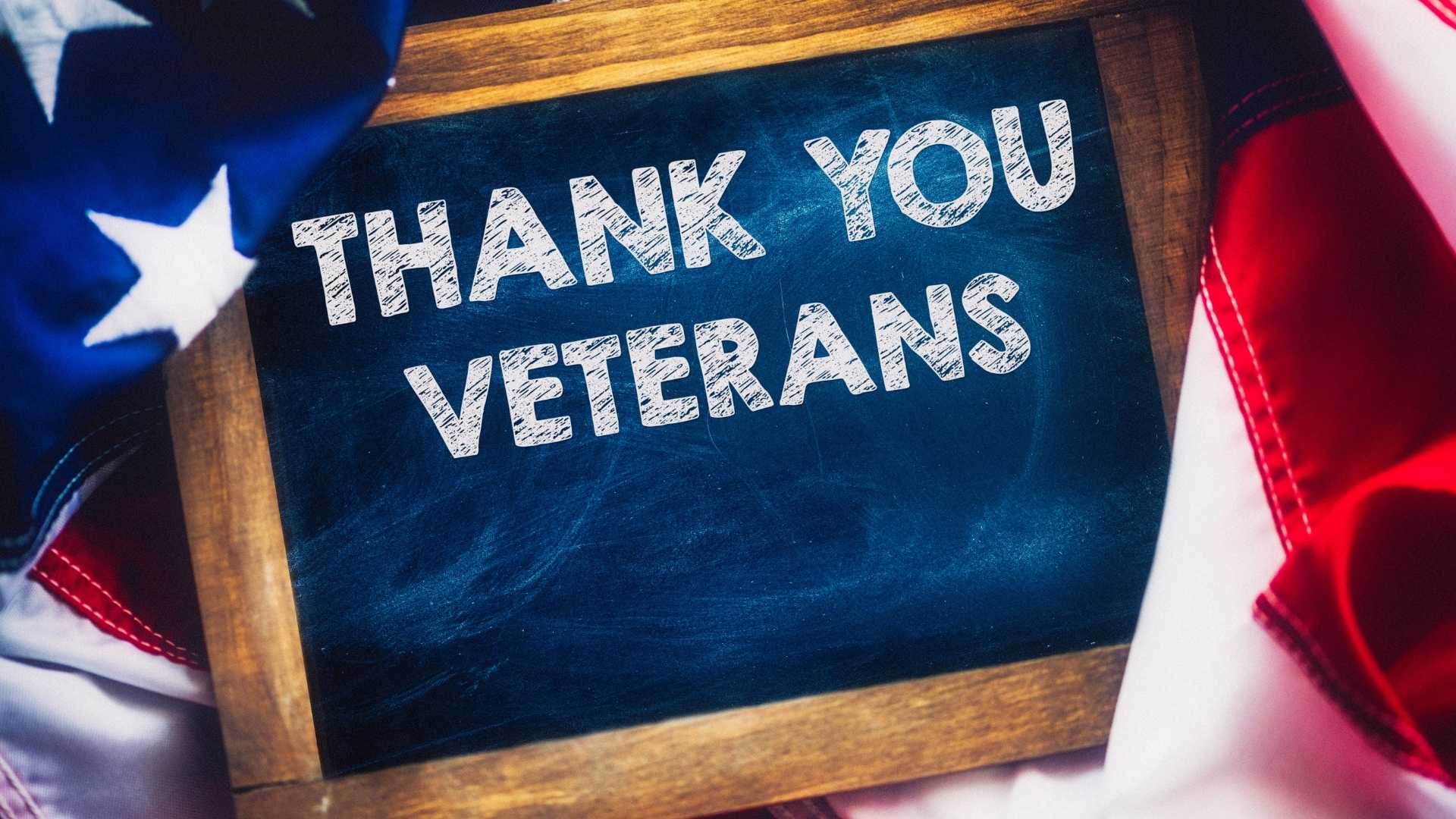 There are many ways we privately serve and honor our Veterans. As a Law Firm, we aggressively seek to hold accountable the people who abuse or hurt our Veterans. Additionally, we tirelessly work to get Veterans the compensation they deserve when they have been wronged. Some of the most prevalent abuses to our Veterans right now are:

Many aging Veterans are being put in nursing homes, where they receive emotional, financial, sexual, and physical abuse. We will not stand for this and will hold those responsible to the fullest extent of the law.

Between 1956 and 1987, the drinking water at Camp Lejuene, NC, was contaminated with cancer-causing chemicals. Local authorities knew for years about the contaminants and did nothing to warn active duty military, their families, or contractors working at the base. We want to hold those accountable for the deaths and diseases caused.

The Law Offices of John M. McCabe hopes that on Veterans Day 2022, Americans will take a moment to think about America's Veterans. Whether serving older veterans by doing their yard work, simply saying thank you, or volunteering, we want to encourage everyone to get involved. Our Veterans fought for our freedoms and the foundation of this country; let's support them when it matters most.